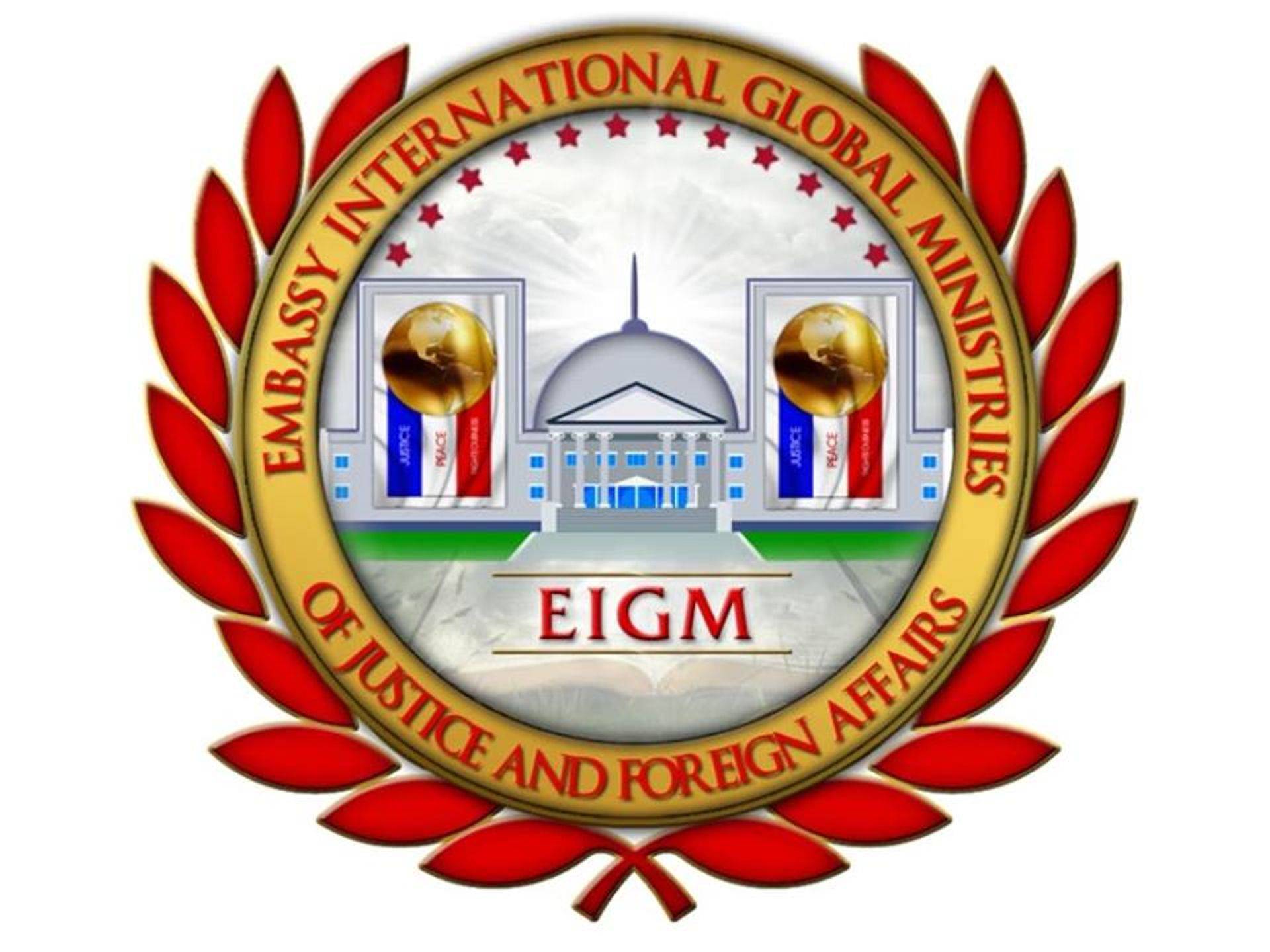 "AWAKENING  A GENERATION, POSITIONING AN ARMY"
Biography
Prophetess Tracy Quintana
Tracy operates in a strong prophetic anointing. Her bold precise words have opened many doors as well as television. Holding prophetic conferences all over the U.S. She has crossed many denominational, gender, and racial barriers as God demonstrates His Glory through signs and wonders, with many reports of Healing & Miracles in her meetings, including a woman who lost 4 dress sizes while the Glory Cloud filled the meeting place!
Almost every meeting people report Glory Clouds upon Prophetess Tracy as she ministers under the Strong Prophetic Anointing.

Tracy's bold prayer, no-nonsense, cutting edge words and declarations over churches RELEASE an immediate ACTIVATION, causing pastors and leaders to walk out of complacency and lay hold of promises that have been long forgotten. Launching them into the deep things of the Spirit of God. Awakening a generation of men and women for revival.

Prophetess Tracy was saved and born again in 1982 In Colorado. At this time she and her husband began to serve in their local church but were soon launched into ministry at an early age. She served in many areas as pastor, and worship leader, ministering to woman and children as well. They soon had their own church and ministry.

Tracy along with her husband Apostle Mitchell Quintana founded Embassy International Global Ministries in Colorado in 1994. An International Ministry Center where God has called them to raise up, ordain, and license, men and women into full time ministry, they also have a school of ministry called A.I.M. Activate, Impart, and Mobilize, it is designed to train up men and women in the 5-fold ministry of Apostle, Prophet, Evangelist, Pastor, Teacher, for the work of the ministry, then mobilize them to the places and positions they need to be in for the fullness of God's will upon their lives.

They are a ministry covering to many Sons, Daughters, Ministries & Churches all over the world.

Tracy is called to AWAKEN men and women for PURPOSE! To Fan the Flame, Transition, Shift and Stir those called to CARRY REVIVAL to this NEXT GENERATION!

For Speaking Engagements or for more Information about me, Please fill out the form on the booking page or send email to prophetesstracyquintana@yahoo.com!!!!

I want to be involved in your BREAKTHROUGH!!
Order your Copy now of I Prophesy Breakthrough by
Prophetess Dr. Tracy Quintana for just $20.
Thank you for your purchase.
Oops. An error occurred.
Click here to try again.